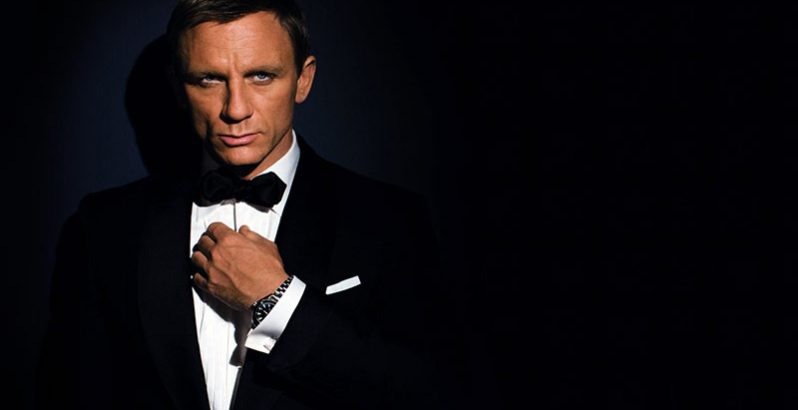 I’m love the app Flipboard. It’s a mix of RSS feeds, Twitter, Instagram, and good, old clipping all in one intuitive screen. I can create “magazines” which are folders where I flip news and articles that I find interesting into. I flip through the app whenever I have a few minutes to spare and usually at night I read some of the articles that I have flipped through the day. I don’t have many followers since I’ve only been a user for a few months, so I don’t see a lot of people reflipping my stuff. Sometimes days go by between reflips. So when I suddenly saw about 40 reflips of a Business Insider article on how to appear smarter than you are, I had to go see what the fuss was all about. The article was actually originally published on LinkedIn by Travis Bradberry and has since been copycated all over the web.

I still don’t get why this article was so popular, since this type of “science backed” whatever way to do something articles are spread all over the place. I have a bunch of them on my Flipboard magazines alone, so why this specific piece generated such a great response? Most people click on these article without knowing the source or the author, so reputation of the site or the author cannot be the answer. Also, many Flipboard users do the same thing I do, they flip the articles into magazines to read later, so a large number of reflips doesn’t necessarily mean the article was good.

It could only be the subject. Why are so many people interested in “appearing smarter than they are”? Is that even possible?

The original article has some great advice, but also has some information I don’t agree with.

For starters, the great myth that intelligence doesn’t matter and success it’s all about emotional intelligence (started by Daniel Goleman in the 90s) has been debunked by several studies over the past 20 years. Yes, EQ is a tremendous asset, it helps us thrive in difficult environments, communicate better, deal with stress and frustration in proactive ways. It’s awesome, but it’s not all. IQ is still very important, and crucial for success. Smooth talk and charm don’t make stupid people successful, at least not for very long! It’s also a myth that IQ is fixed at an early age and stays the same throughout our lives.

Emotional intelligence however cannot be faked. You can appear smarter in many ways, but you cannot trick people into thinking you’re really smart after a while (if you’re not!).

Intelligence, however, what we call smarts, has a lot more to do with wits than IQ. That’s important! If you’re slow to think and respond to communication, you could have an IQ as high as Einstein’s and people would think you’re stupid! Funny, isn’t it? That can’t be faked. Perceived intelligence is a matter of how we communicate with others. You can use some of Bradberry’s tricks to improve that, but it’s important to be aware of how communication impacts how others see us. So, for some, this article could read as “how to appear as smart as you are” since you may be really intelligence, but sending people the wrong message through the way you portray yourself.

Some of his tips are controversial. Using a middle initial, for instance, may have a very small impact on the way people see you. The research backing it is actually questionable.

Avoiding drinks on social gatherings may also not be that important. Of course, drinking too much and saying things that are going to embarrass yourself definitely has a negative impact on the opinion people have about you, but again, “research” that shows that merely seeing someone hold a drink is enough to make them seem less intelligent is another questionable result.

Travis also tells you that you must “believe in yourself” to be regarded as smart, but I beg to differ. That is a very old cliché. After getting into psychology and neuroscience, I learned that the great majority of people don’t feel confident at all, including people who look extremely self-confident! Insecurity is part of human nature, but some people know how to fake it really well. So the tip should read: pretend that you believe in yourself and people will think you’re smart!

Some of his tips, however, are really sound and can make a difference on how people see you. Writing in a clear, short, and direct manner, for example, is highly associated with intelligence. Funny that “stupid people” try to sound intelligent by using obscure words and complicated style. It never works!

The way you speak is perhaps the most important factor. Intelligence doesn’t really have anything to do with expressivity and eloquence. I’m sure you know a bunch of extremely intelligent, but shy people. We all do. It’s very common! It’s hard to understand, however, why a well articulated person is almost always seen as smart, while quiet introverts need to “prove themselves”. But that’s how it works! It doesn’t matter if it doesn’t make sense. The human animals we are behave subconsciously most of the time, and the way we judge others is not rational, to say the least.

The use of graphs was another great tip. Graphs are a good way to make complicated ideas simple, and (most of them) are easy to understand. But they are pretty hard to do! At least you must have a minimum level of intelligence to build a smart graph on your own. People know that, so when you use graphs, including the so popular infographics to portray your results and ideas, people will naturally assume you’re smart and trust you more.

Travis also mentions things like look people in the eyes, dress appropriately, don’t be too slow or too fast, and wear “nerd glasses”. These things, nonetheless, have a lesser impact on how people see you as time goes by. If you wear “nerd glasses” the first time they meet you, therefore attributing a “higher intelligence” to you, but later show your dummy side, the glasses will have very small impact. Some of these tactics may work for instances when people don’t “get to know you better”, such as giving a presentation, a speech, or in meetings and networking events. Never lose sight, however, that above all, the way you communicate with others will define how smart they think you are, regardless of the truth! 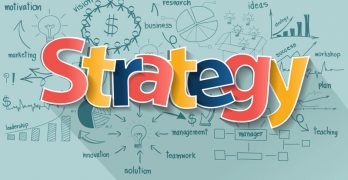 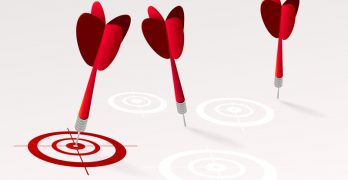 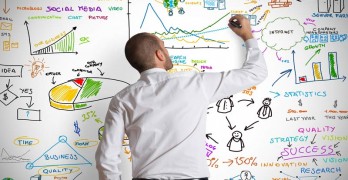 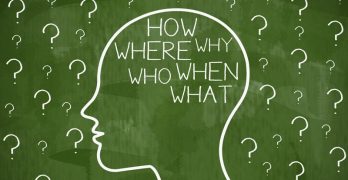 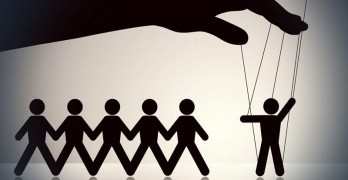 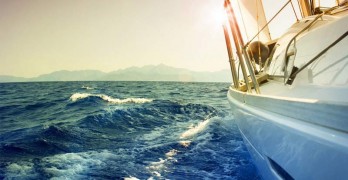 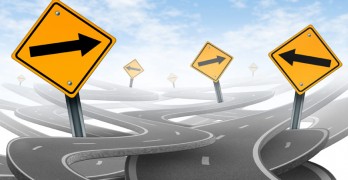 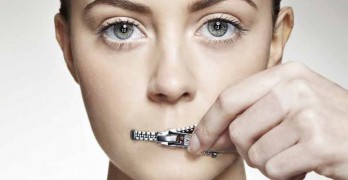